Published by Skaibl in 2003 · 1/1/2003 15:00:00
Tags: Commercial, 3dsMax, Combustion, ProductionFriends, ListAll
client: Edel
production: Production Friends
year: 2003
my parts: 3D, compositing
this is the tv-spot  for a cd album of the band arrested development. as footage i had just  an image delivered by the client, and the task to make sth out of it.
I modeled and animated the ladybug to fly through the collage, cut out and animated the actors, added some bushes I filmed. One of the trickiest parts was to get the moving eyes rights without it looking totally creepy.
shots from this project can be seen in my Showreel 2007. 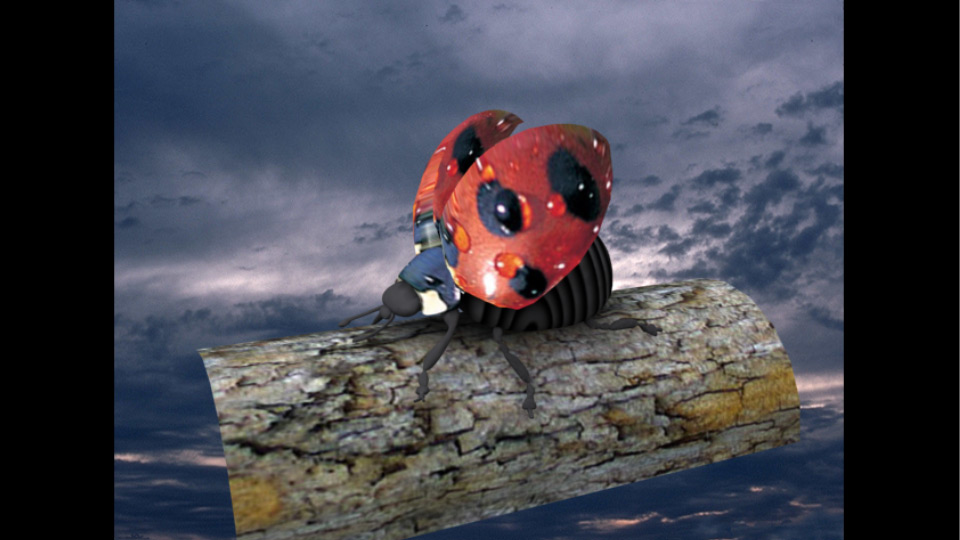 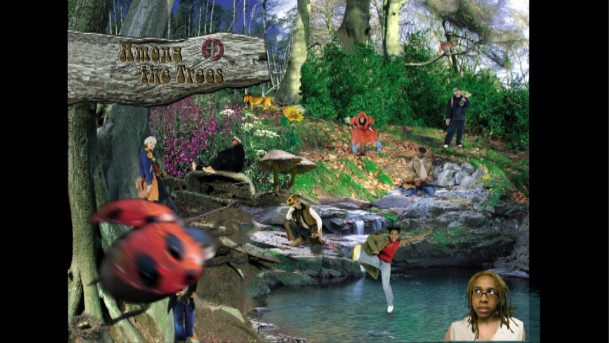 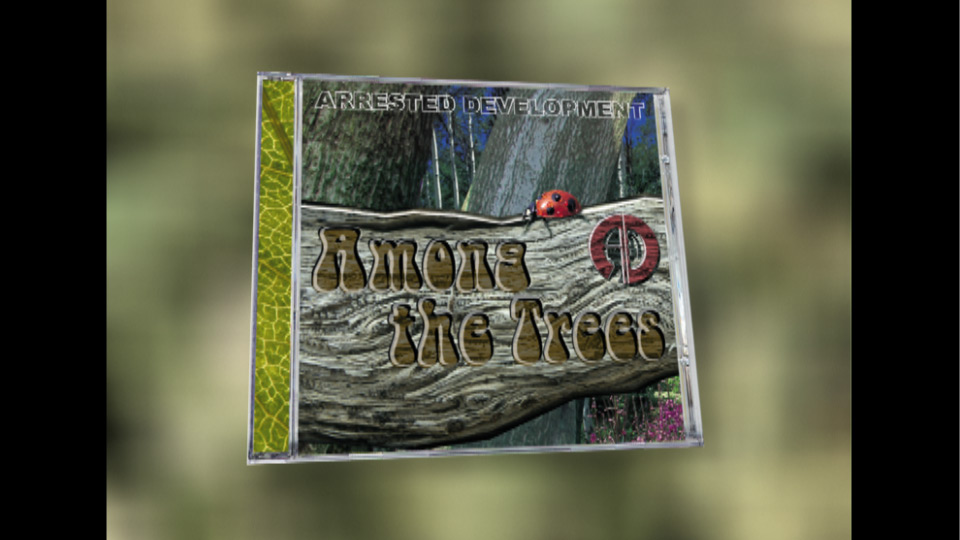