Published by Skaibl in 2005 · 1/1/2005 12:00:00
Tags: Awardwinning, ShortFilm, ListAll
festival: PSP Filmund50 Festival
production: Tick, Trick & Norbert
year: 2005
my parts: Production Assistant
For the "PSP  Filmund50" Festival we made the award-winning short film "Wagen 266".
Rules of the festival: Make a short film in 50 hours, include 3 probs (a soap, newspaper, the sentence "brave new world".)
Our short film focuses on the conversations and emotional roller coaster of a woman and her taxi driver while he is driving her through Hamburg.
The film won the journalist price.
The film features Mignon Remé and  Thorsten Neelmeyer.
The short film was featured on a DVD that came with a popular TV magazine in Germany. 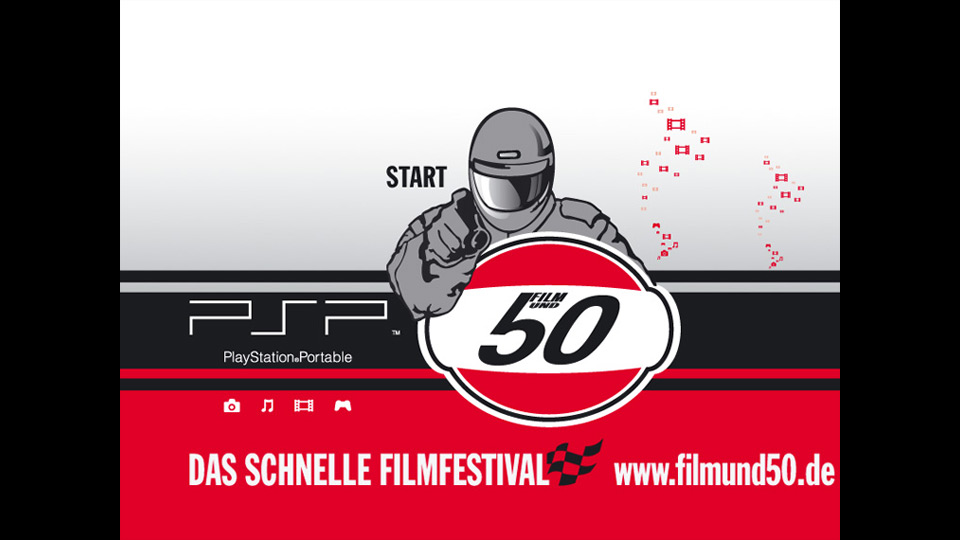 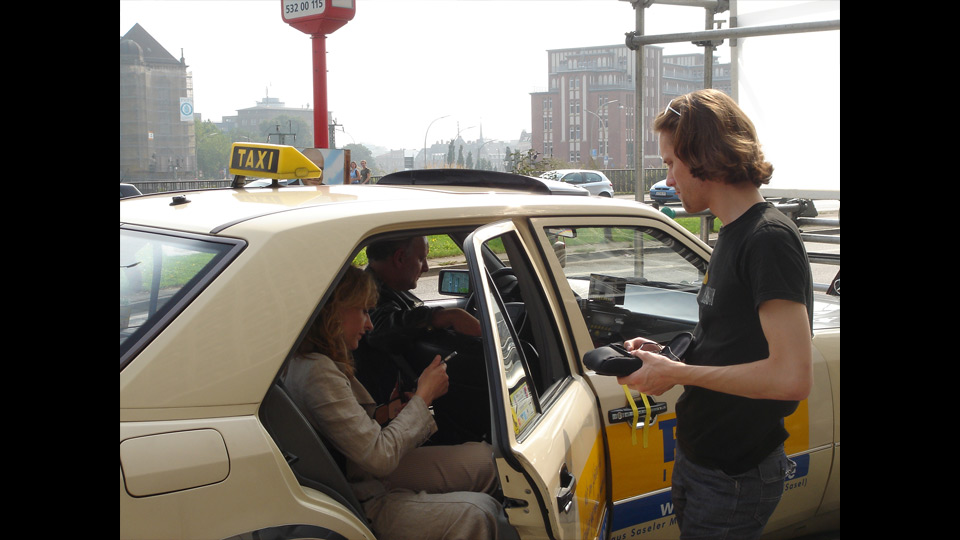